The Weekend Writing Warriors share  8 sentences over the weekend. Here are mine from the start of a historical novel set in Victorian London called THE VEILED HEART ( formally Lily & the Mechanic).

The mechanic, has just left the shop where he met Lily for the first time. He should head home….. he sees her coming out of the shop in the reflection of the carriage door…

Watching the reflections in the glass he saw the shop door open. His fingers tightened on the frame. Lily stepped out, gave a furtive look left and right and then slipped into an older styled carriage, the ridiculous box of sheaths under her arm.

The carriage was the kind that used to belong to an aristocratic family and got sold on. There were still a few of them in operation, sold due to changes in fortune and were a lower end service.

He shook his head.

What was she thinking traveling in it with no companion; she was not even in her own carriage where loyal staff would keep their mouths shut and make sure she was safe.

“Follow that cab,” he nodded in the direction of her carriage, “but stay back.”

Link to Weekend Writing Warriors and the list of other authors 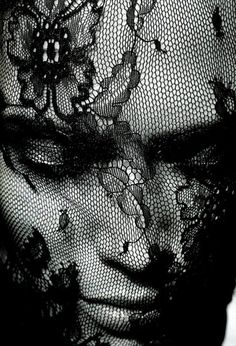 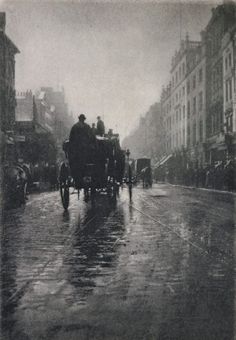